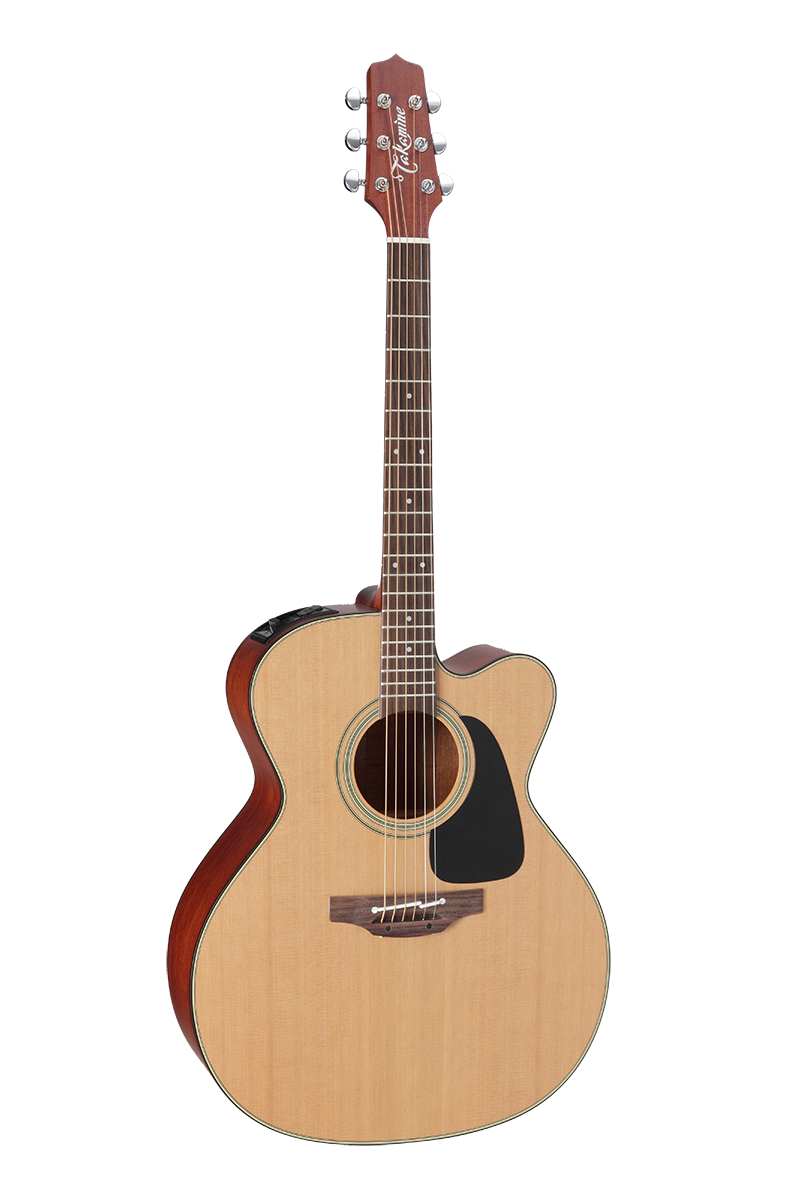 Japanese-built Takamine guitars made between 1962 and mid/late 2012 can be reliably dated from the eight-digit serial numbers typically found at the neck block inside the instruments.

Guitars Made From 2012-Present (Excluding G-Series)

In mid/late 2012, US distributed Japanese-built guitars switched to the year designation that guitars distributed in Japan use.